weekly blog content with an evidence based approach to parenting. no muss, no fuss.

relaxed guides to implementing the montessori method in your home.

setting up a montessori home

evidence based, purposeful play to help your child thrive. 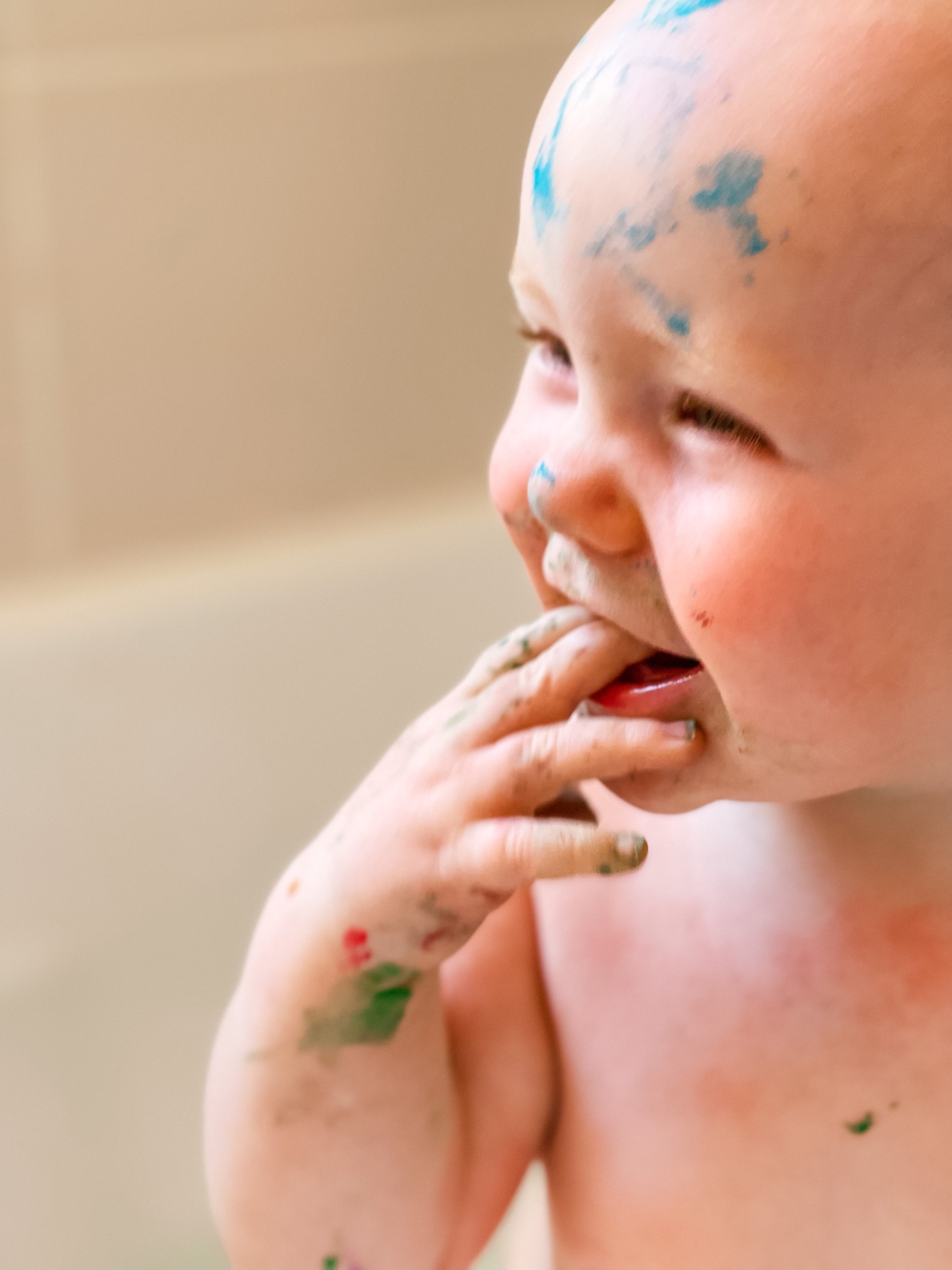 Oliver’s first steps weren’t particularly momentous, unless you were his parents huddled in the dim light of the office. It was an unremarkable week day filled with nothing particularly special. Except those three or four wobbly steps away from my arms into the safe harbour of his father’s.

Seated opposite to one another, we took turns beckoning him back and forth. He was ten months old. I thought we’d have longer until he was able to take off at a sprint, but confidently he ran across the grass the next week.

Have you felt it? The toddler shift?

Tummy time and placing a newborn little body in a rocker seems so much less salient in the peaks and valleys of my memory now. At the time, prodigious. No propped sitting, he selects a lap and plops himself down into it. What an honour to be chosen.

Wiping his pudgy peanut butter hands on my skirt, he looks and feels a far cry from that warm, kidney shaped body placed on my chest.

Reticent and sleepy then, he is wide awake now. And drinking in everything with his ocean-blue eyes.

Telling us things with words and gestures. Bolting for the sandpit with a squeaky “thank you” over his shoulder, after I offer to help him down a step. The next time he won’t need my assistance.

Out of the nowhere, there’s a favourite song. I sing it until my voice is hoarse.

I feel his shift, the slight tilt off the axis of babyhood in a state of in-between. He is quick to return, and just as quick to demand independence.

He spears pieces of chicken and vegetables with the fork in his fist and confidently brings it to his mouth. He demanded the fork, taking it from my hand with an abruptness. I somewhat ungraciously hand over this newfound steering of the mealtime helm.

This is my overdue duck-to-water moment. I had an internal struggle with motherhood, babe in arms. But now, I miss him with my heart and soul as he sleeps. Our puzzle pieces click as we walk hand in hand. I seem to know snack time and building towers better than I knew cluster feeding and the ceaseless “just figuring it out”.

It’s his duck-to-water moment too, as he seeks out burgeoning independence beautifully. Cogs in his brain turning, turning, turning. Every day, almost every hour – less wobbly. Confident and sturdy.

He toddles up to another child at the playground, feet slapping along the metal platform of the jungle gym, waves and says hi. He’s ignored – to them, he’s a baby. But I see it. The toddler shift. The indiscernible, almost microscopic shift.

I give him the patience and courtesy to branch out. It must be nurtured like a seedling. Mustering the self-control to sit on my hands, hold my breath. Even as my heart quickens and I desperately want to urge him to be careful. How is it possible that someone so tiny can climb that high?

Most days the pram gathers dust. My bag is lined with sand and rocks, plastic toy dinosaurs. I observe as he happily turns in the pages in a board book. I ponder his thoughts, the connections he’s making to the world he burst into a year ago, as he stares intently at the pictures.

Time does move breathtakingly quick. I can’t catch a moment in my fingers. The year slips by whether I want it to or not. I’m less wistful and heartbroken about it than you’d think. The dream of future babies makes it easier to keep my eyes fixed ahead. After all, our son’s trajectory is a steadfastly forward propulsion. I’m deeply reverent of this.

He’s one. In the midst of the toddler shift. He is like a firework, and I gaze at his sparkle with wonder and awe.